Recession? Get Over It

Global recession trends are starting to show that consumers are suffering from ‘crisis fatigue’ and rewarding themselves by ‘trading up’ items that play an important role in their daily lives, such as PCs, electronics, and food. In fact, marketers interested in this trend need only look to Japan to see how an extended downturn can actually boost sales of high-quality daily necessities… 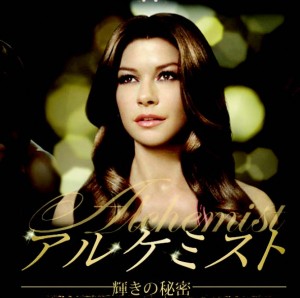 For example, noticed that more cosmetics companies are handing out premium samples these days? Consumers are treating themselves with daily luxuries and replacing a holiday to Hawaii with a small-scale splurge. Beauty and wellness categories are ripe for premiumization. That’s why you probably get five samples of the new Tsubaki every time you go to work. You can’t call them ‘Gaijin Houses’ anymore. Young Japanese are increasingly rejecting single living and opting to share with strangers. The number of guesthouses in Tokyo has increased 700 percent since 2003. Seventy percent of residents are Japanese, mostly single women. Living with others offers a feeling of security, space, and community, especially when compared with a lonely one-room apartment. 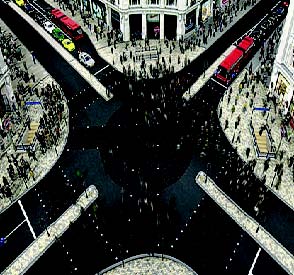 London’s city planners will replicate Tokyo’s Shibuya Crossing at Oxford Circus in the West End—a sociological as well as logistical innovation for the European city. Authorities plan to stop all traffic for 30 seconds at a time to allow people to cross, ‘scramble-style,’ in all directions, just like in Tokyo. But it remains to be seen how frayed Londoners will cope with the multi-directional onslaught of barging pedestrians, something tolerant Tokyoites are used to. 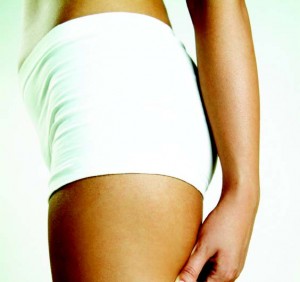 A Japanese astronaut has tested a new range of odor-free underwear designed by a Tokyo university to kill bacteria, absorb water, keep you warm, and dry quickly, according to Reuters. Meanwhile another undies maker, Teijin Ltd., has developed a fabric it claims can burn body fat by generating friction during routine daily wear to work the muscles and boost metabolism.

Four out of five Japanese women in their 20s and early 30s have trouble getting up in the morning, according to an L25 survey.